As I was getting ready for work this morning, I was thinking about why I’ve been struggling to write here lately. Jeffrey has asked a few times over the last couple weeks when I’m going to write my blog and I keep telling him I haven’t felt like there’s much to write about. And I think it kind of surprised him. He said, “it kind of hurts my feelings that you don’t feel inspired to write about us getting married.” It’s like I really want to, but I just can’t seem to get myself to. I’ve noticed that the process is twofold and these things feed off each other. The longer I go without writing, the easier it is to continue to not write AND the harder it is to get back into it. If that doesn’t make sense and seems like the same thing, one day you’ll realize they are two very different things. It’s all about momentum. And then it clicked. There were so many times I WANTED to get clean, but it wasn’t until I did it, that it actually happened. Strange, right? Sometimes you just have to do. Do whatever the thing is that’s so daunting. Bring the body and the mind will follow type shit.

It’s funny because when other people are struggling, I can usually identify the problem and the solution very quickly but sometimes when it comes to my own stuff, I can’t see past the computer screen in front of my face. Unfortunately, sometimes even once I’ve identified the problem, I’m still unwilling to get into the solution. But, the longer I stay clean, the less time I willingly spend staying in the problem, and the quicker I am to act. This time, it just seemed to take a while to even figure out what the problem was. So, as I was saying, it’s all about momentum. And, for me, there’s no way to gain momentum without just diving back in so just for today, that’s what I’m going to do.

I’ve allowed all the extra stuff going on around me to overwhelm me and rob me of my peace and serenity. I put so much pressure on being super Mahm, super wife, super businesswoman and just all around Super Woman that when I don’t meet my own crazy, self-imposed, unrealistic expectations – I think I’ve failed. I’m worried about Kain’s ACL surgery tomorrow and his mental health during the next ten weeks of mostly isolated crate rest/recovery.

I’m stressed about getting bow orders completed and shipped out (my full time job gets in the way), my lack of organization for the bows throws me into a tizzy, I was worried about some of my own OB/GYN medical issues, my meeting attendance is down, the house is a wreck. I need to continue posting pictures and videos of the dogs or their fans start to miss them, I have to get great Halloween pictures and videos.

Kilo and Sally got into a fight over the weekend and Kilo broke a tooth. She also has an infected mass on her face.

When you fight together, you go to the vet together. In bows. To show everyone how not tough you really are. 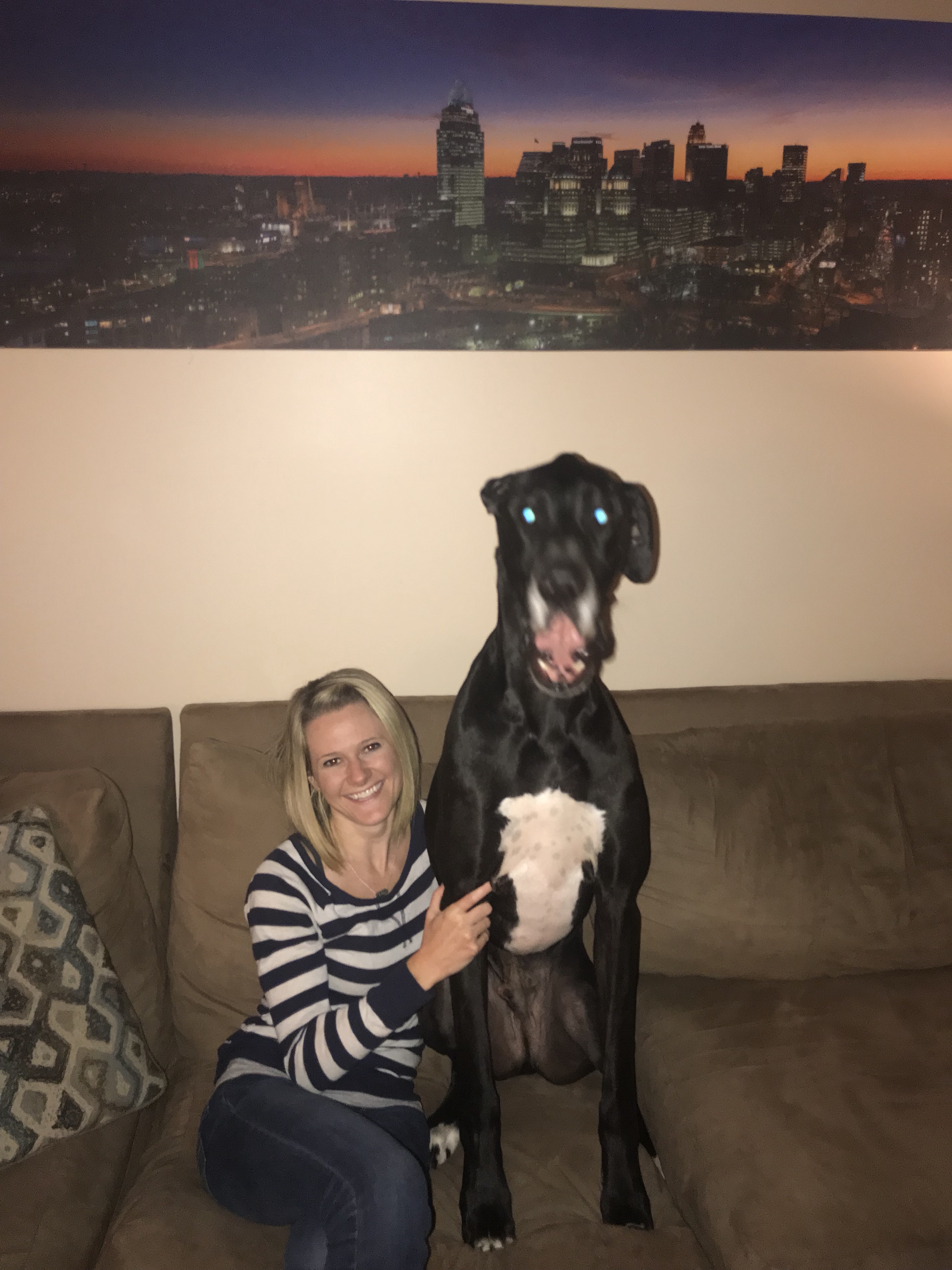 Four out of the six Hoglund family members are on medication to relieve said issues, and not to mention how much this has all cost, and it’s all at once. It just feels like, “Wow, when will we catch a break?” That was a major run on paragraph separated by images but that’s exactly how it all feels in my head.

I will give myself some credit – I realize that there really is a LOT going on and it would probably overwhelm most women, but I can’t use that to justify and rationalize my continued response. I either get with it and move on or I don’t and I become miserable. It’s as simple as that – it’s a choice.

And yesterday, I remembered just that. I do have a choice. So I decided I don’t want to sit in self pity any longer because the reality is that these things are going to occur whether I stress about it or not. I cannot control it, I never could, and I never will be able to, so why even go there? All I can do is the next right thing and continue to do what I need to do for myself and my family and everything will all work out because as I already know to be 100% truth – everything already is okay. And my God, what do I really have to complain about?

There is so much good in my life, that really it seems unfair. A little over a month ago I married the most amazing man on the planet surrounded by the people that mean the most to us. And not only did I get married, but I got married to who I believe is the only human on this planet specifically for me. Now that might be a selfish way to view the world, but I’m thoroughly convinced that no one could ever make me feel the way he does. Although, he doesn’t get all the credit because my change in perception helped open me to the possibility of a relationship – but more on that later. 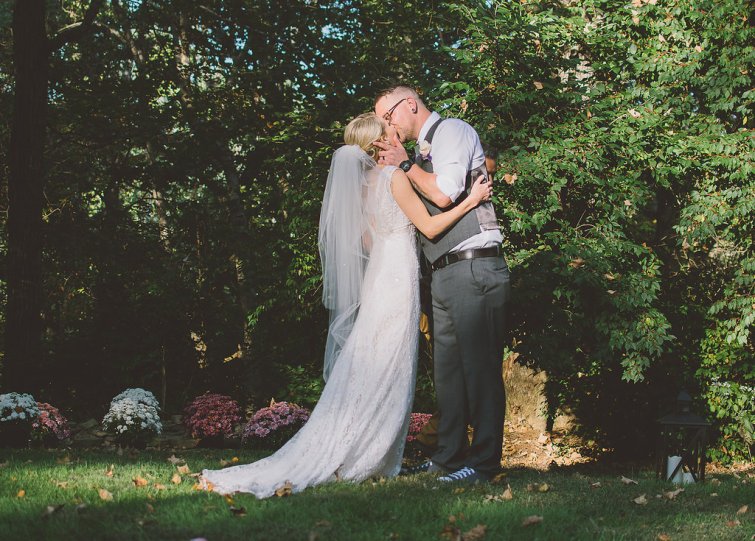 We got to spend a week in Costa Rica, we came home to four (mostly) healthy puppies who’s love alone fuels me from day to day, I started an awesome little side business making and selling bow ties for dogs, cats and little two legged human babies… Or grown men.

We have so much family that actually wants us in their lives today that we have to split holidays so we can see everyone. Again, another run on paragraph separated by images, but very much representative of the overabundance of joy and love I have in my life every single day.

I will do my very best to write about each of these amazing experiences when inspiration strikes because they each deserve their own post and time and attention. But, until then, I hope you’ll all continue to follow along and hang in there with me while we figure our way through this crazy journey. And hopefully hubs will grace us with his presence with a guest blog his own perspective of these events, as I’m sure you all would love that just as much as I would. Feel free to bug him about this.

In writing today, I had yet another shift in perspective which brings me to my Unsolicited Advice. This isn’t a case of “life on life’s terms” or “my turn” or “it’s just God’s will” – what does that really even mean, anyway? Because clichés we use to make ourselves feel better actually imply that I’m a victim. And if there’s one thing I’m not, it’s a victim. God never tests me, he only prepares me. This is just a case of life. And we all go through it. 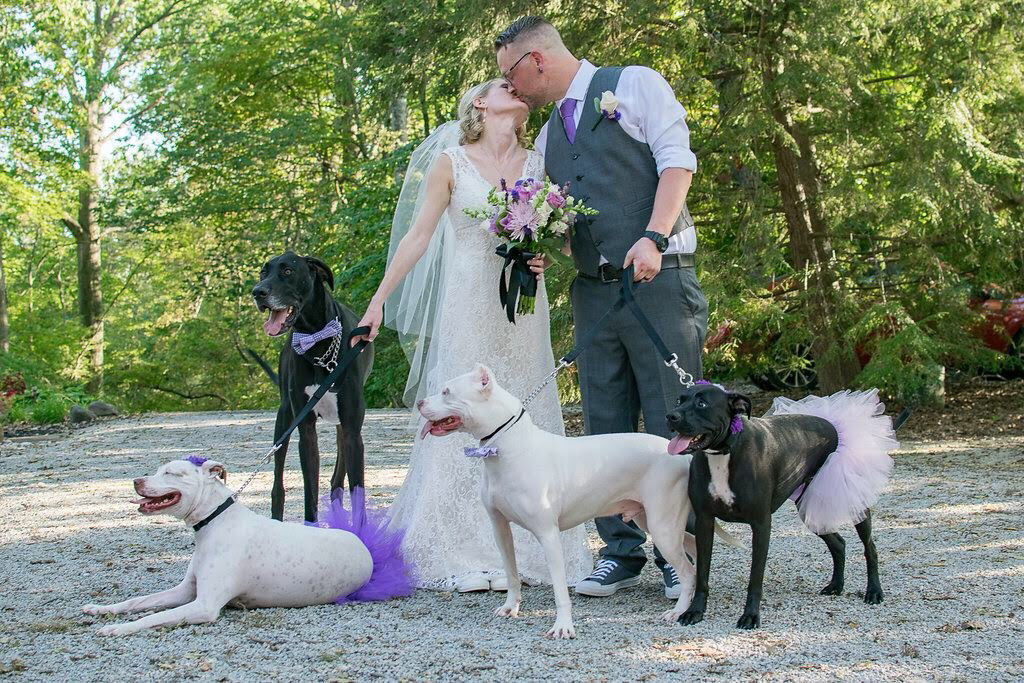